How to Use a Map for a Competition 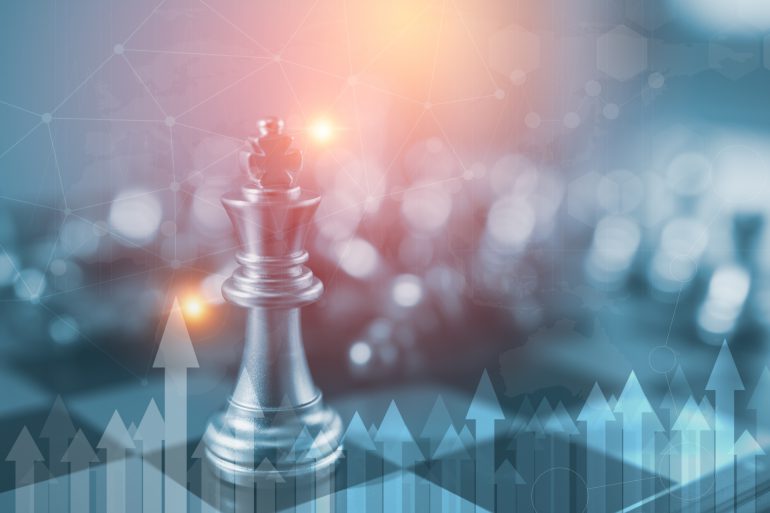 Maps can serve as an interesting and fresh way to bring fresh wind into the well known marketing strategy – the competition. Competition is a grateful tool for brand awareness and the acquisition of new customers. We tried it out on a joint project with the travel agency Mandala Adventures.

Mandala Adventures was held at the end of August by the Faces of Indonesia travel festival. The aim of the competition was to attract attention to the festival, to offer exotic tours and to strengthen brand awareness among people who like to travel. At the same time, we wanted to familiarize travelers with Mapotic and gain experience with the organization of the competition.

The rules were very simple. The contestants had to put their holiday photo into the map and obtain as much “likes” as possible. Mapotic commonly enables sharing places on social networks. For the purposes of the competition, we have equipped the site with a “like box” Facebook plugin. This allows you to add all the “likes” regardless of whether the “like” is granted on a map, Facebook, or shared by other users.

The main prize was a flight to Bali. Contestants could also win other prizes, such as, photo canvas print from Indonesia, Javanese tie-dyed sarong, Indonesian cuisine cooking lesson, or dinner at an Indonesian restaurant.

The competition lasted for about two weeks. Over 60 contestants took part in it. The map attracted almost 9,000 visitors, during the final week, who distributed 1,842 likes. 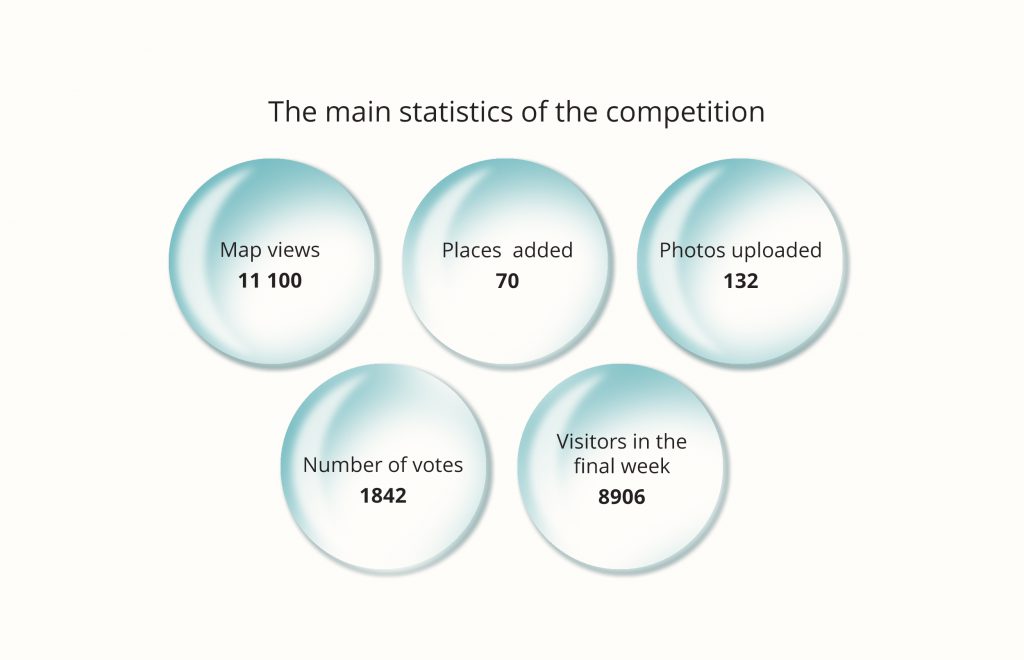 We put the map on two biggest Czech competition aggregators and supported it by a small amount in the context of the promotion of posts on Mapotic and  Mandala Adventures CK Facebook pages. Mandala had a short entry on the Czech TV show Sama Doma (CT1) at the start of the festival.

What have we learned?

When we came up with the draft of the competition, the term of the festival was already known and was slowly knocking on the door. Although the organization of the competition looks like an easy thing, next time, we would reserve more time to prepare the progress of the competition itself. It takes some time for the contest get around.

Although the mechanics of the competition may appear brilliant and simple in the office, reality may prove the opposite. We recommend not underestimating the testing phase and getting first feedback from colleagues and friends or some narrow test groups.

If we were to choose the two most important ingredients on which the success of the competition depends, it is simplicity of the rules and the quality of prices. The ticket to Bali has seemed to us as a very attractive prize. But some contestants have shown us that they do not want to fly alone. They wanted two tickets. Investing attention and money into the quality of prices is worth it.

Any question about the competition should be possible to answer in two or three sentences. This relates to rules in particular. If this is not possible, it is a sign that a mistake sneaked in. You should get back to it and fix the mistake. Each obstacle and complexity mean fewer competitors, visits, clicks-just less of everything you want to have a lot of.

When contestants must register or fill in complicated forms, it is always less positive. Competitors should be able to participate in a few clicks. Each box and each extra step means a loss of the contestants. This also applies to the mechanics of the competition. Once the contestants have something to create or invent, you may have a higher quality of some outputs, but the quantity will be low.