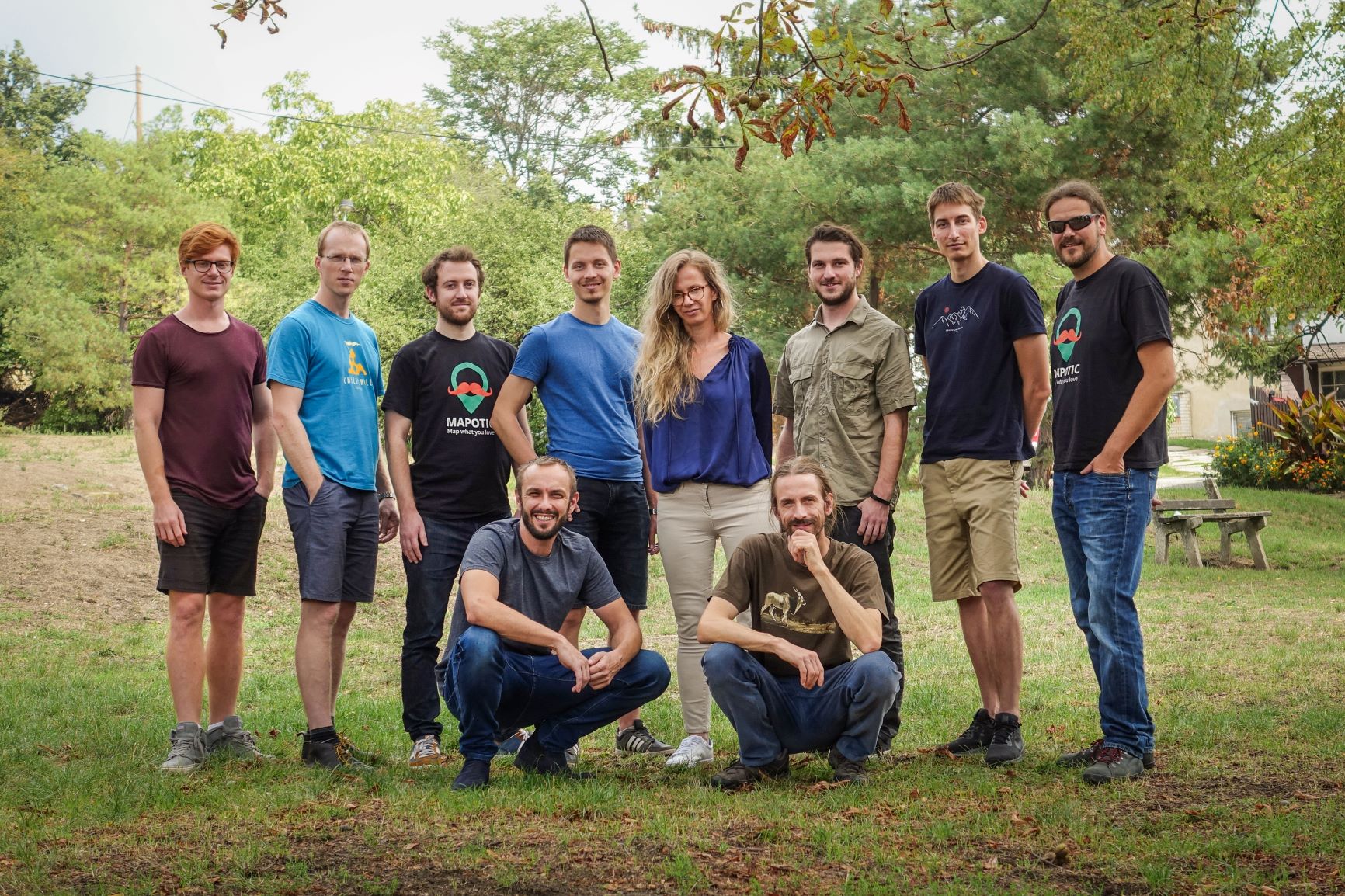 A Czech owned company Mapotic has gained an investment of USD 450 000 provided by P&J Capital company. The investment is to help accelerate the startup’s entry to the global market and further development of the company. Mapotic was founded as a spin-off project of a software company COEX and, simply stated, is a social map network.

Individual users can create their own maps on any theme (e.g. from package free stores, to public toilet mapping, St. Jan Nepomucky statue locations or earthworm growers and community gardens) and share them with others. Once created every map lives on its own and any community member can contribute to it.

Since the platform launch in the Czech Republic in February 2017 more than 1,500 maps have been created. Specific topics or needs attract users with similar interests who, afterwards, expand maps by adding new content. In particular, thanks to the community principles, very specific and often unique content, hardly found elsewhere, originates on Mapotic.

According to the Mapotic CEO, Ivos Gajdorus, it’s actually the map community development that will be the main focus which the platform’s development will take in the next phase.

“We believe that mutual enrichment and sharing are pivotal for the successful evolution of humankind. We consider the community map project not only to be an interesting business, but we also see it as our contribution to social development. Little by little we move Mapotic from being a mere map service, towards a platform that connects people with similar interests and helps build communities. We support mutual interactions among map owners, contributors and users. We explore principles that successful and stable communities are built on and share acquired findings that we gradually implement in the form of specific features,” Ivos Gajdorus says.

The Mapotic CEO continues to explain how they managed to secure a strong capital partner: “We have ambitions to go global but it will take some time before we start to make a profit. We planned to get backed by an investor since the beginning. I think it’s better to take action that draws investors so that they start to approach us instead of applying ourselves. And that’s what actually happened. Organic publicity and achieving third place in the Vodafone Idea of the Year competition helped us a lot. Negotiations started with several accelerators and investment groups. Eventually, we concluded an agreement with P&J Capital mainly thanks to the flexibility and speed of their action.”
The investor, represented by the associate Petr Jiricek, explains why they decided to cooperate with Mapotic: “In ITC we select our investment opportunities with great care. The main decision making factor to go for Mapotic was first of all the universal global potential of the project and equally its highly motivated, determined and experienced team. We got to know the majority of the Mapotic team members in the course of the cooperation on one-time IT projects with COEX. That made our decision making when allocating the investment easier.”

Among others, a strong partner allowed Mapotic to become independent separating from the founding software company COEX and recruit a strategic marketing partner – Wings4U, a global agency. The agency assists Mapotic with the business and marketing strategies and it got involved when putting together an international remote team.

Robert Sztarovics, Wings4U co-owner, stated: “We decided to cooperate with Mapotic because we like the project for its ambitions and overlap toward useful and socially beneficial projects. We wanted to try to apply our experience from the corporate world to the startup environment.”

The Mapotic and Wings4U teams are now preparing a new global communication strategy of the brand. They set up the cooperation with international suppliers and partners. Mapotic’s official global launch supported by an elaborated marketing campaign is planned for autumn 2018.

The Mapotic developers won’t remain idle either. “In the third quarter we will introduce new important features and launch the marketplace where users can purchase premium addons for their maps. The simple version of Mapotic is and will always be free though,” Ivos Gajdorus emphasizes.
Browse maps

Finding Your Tribe – The Four Keys to Levera 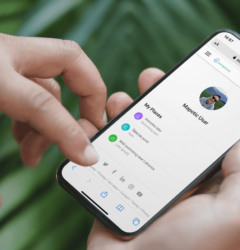 Swift overview of your own points on the map with